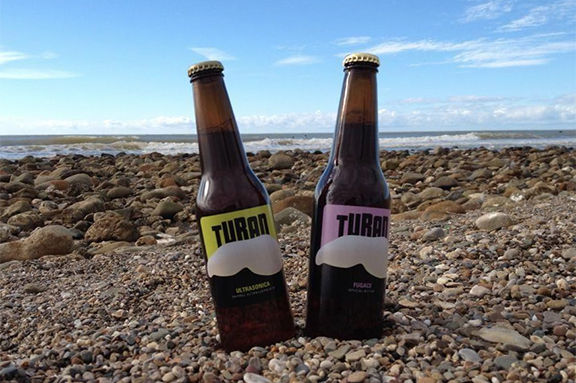 Don’t get me wrong.

I was born in America and was raised in Southern California.

I love American beer and was in my early 20s and living in California when the microbrewery movement exploded.

But here in the United States, we haven’t seen anything yet like the unstoppable wave of artisanal beer producers that has emerged in Italy over the last twenty years.

It all started in the 1990s in northeastern Italy where a small group of brewers began producing unpasteurized beer.

Today, there are literally hundreds of artisanal breweries in Italy, mostly run by young people, like Birra Turan, which will be joining us on Thursday, March 3 for the Taste of Italy Houston event.

The “new beer” of Italy has made some inroads in the U.S.

At Eataly in New York, for example, they have a whole section devoted to the artisanal beers of Italy, with 30 some producers represented.

And even Whole Foods here in Texas has begun to carry a handful of artisanal beer producers.

One of the things I’m most looking forward to at the March 3 tasting is sampling the products of Birra Turan and chatting with the representatives.

Stay tuned for a full report here on the IACC blog!

In the meantime, check out this post from last year on SeriousEats.

Great success for Campanian wineries trade and tasting events in Houston!
On 06/08/2016
This week the Italy-America... 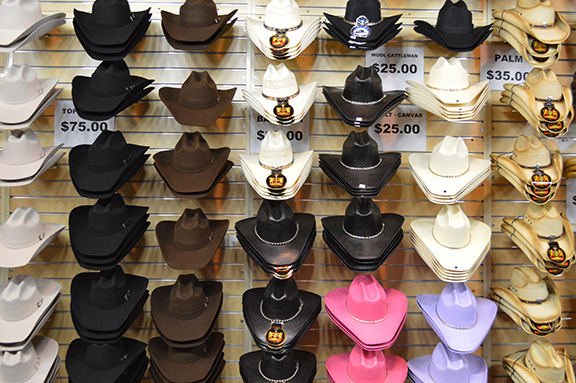 Artisanal beer from Italy is America’s next big thing (for real)
On 02/26/2016
Click here to register for the Thursday, March 3, Taste of Italy Houston event. Last-minute registration welcome! Don’t get me wrong.... 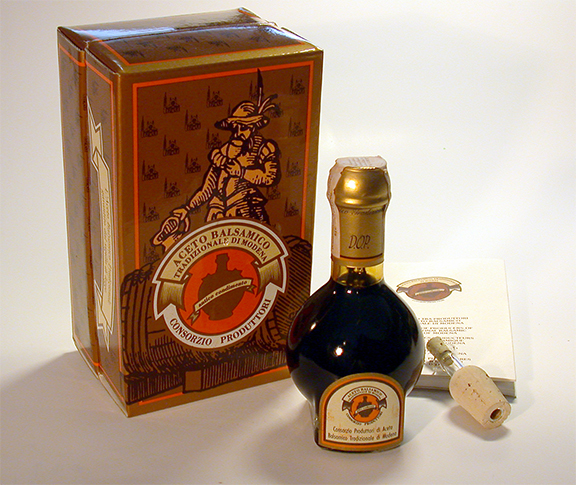 Will the REAL (traditional) Balsamic Vinegar please stand up?
On 02/16/2016
Click here for more information on the Taste of Italy Houston event and for registration info. One of the coolest... 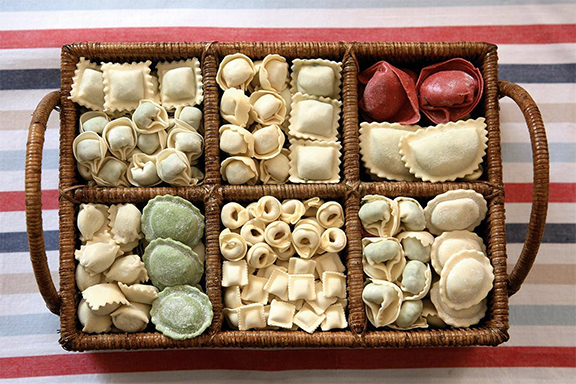 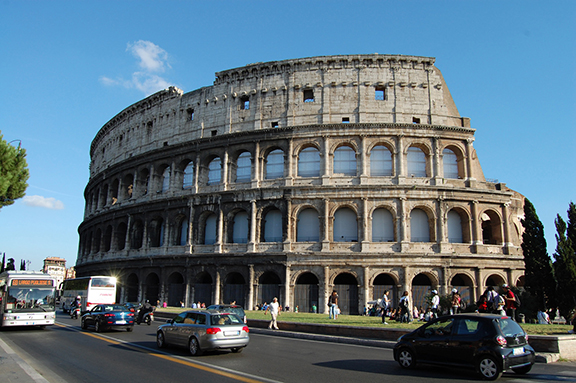 IACC Executive Director on Fox News promoting Italian wines and Woodlands Wine and Food Festival
On 06/09/2016
Italy-America Chamber of Commerce...
This website uses cookies for His functionality. By closing this banner, scrolling this page or click any element your consent to the use of cookies.AgreeRead more