Italy-America Chamber of Commerce patron member Alessandro Clerici first came to the United States not as a real estate developer but as a competitive tennis player.

“I didn’t even speak English when I got to Jacksonville, Florida,” he told the chamber. “I was just 14 years old.”

A successful career in tennis ultimately led to college at the University of Alabama, where he earned a B.S. in finance and marketing, and later back to Jacksonville, where he completed an M.B.A. in international finance.

Since that time, Alessandro has worked for some of the world’s leading real estate firms, including Pirelli & C., CB Richard Ellis, and Allianz.

In more recent years, he oversaw development of the landmark project “City Life” in Milan, which was designed by some of the most famous architects working in the world today, Zaha Hadid, Arata Isozaki, and Daniel Libeskind.

The chamber recently caught up with Alessandro in the offices of 1225 North Loop in Houston, an Italian-based real estate investment owned by the Giacomini family, originally from Lake Orta, Piedmont in northwestern Italy.

He currently serves as general manager for all of the family’s interests in the U.S.

Over the years, he told us, he has worked with a number of chambers across the U.S.

“The people who work with the [Texas] chamber are among the most dedicated and hardest-working,” he said.

“They’ve really stepped it up to another level. Everyone who’s involved is very serious and the people really look at the numbers.”

As part of its mission to foster business between Italy and the U.S., one of the chamber’s roles is that of connecting the right businesses and the right people.

“The [Texas] chamber has done a great job of screening people who are coming to Houston” looking for investment possibilities. “The chamber helps to expand those opportunities and provides Italian companies with a level playing field when they get here.”

When he’s not on the business playing field, you’ll find Alessandro on the tennis court. He still plays regularly here in Houston at one of the city’s top clubs. 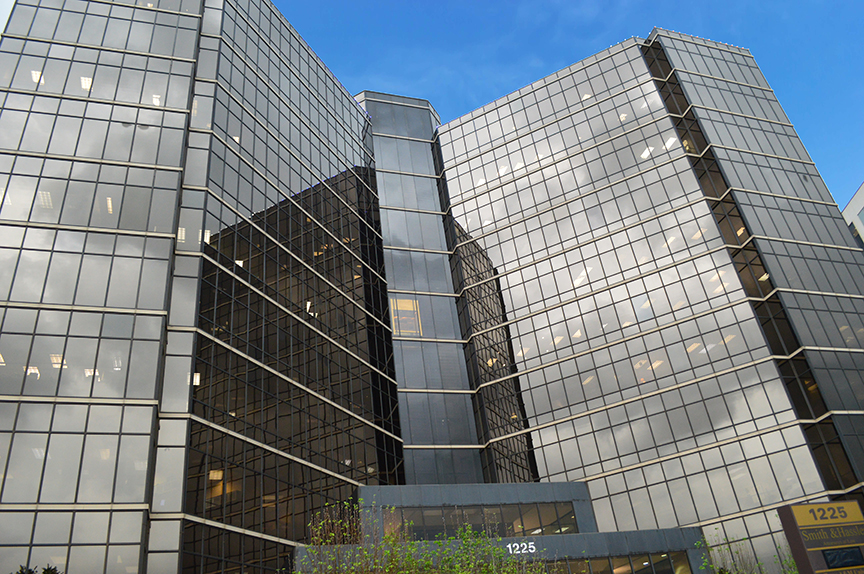 Italian Citizenship Assistance offers services to those applying for Italian citizenship by descent. 12/20/2021

IACC and the Italian consul general invite you to 3 Italian food events this month in New Orleans, Baton Rouge, and Houston. 11/11/2021
members 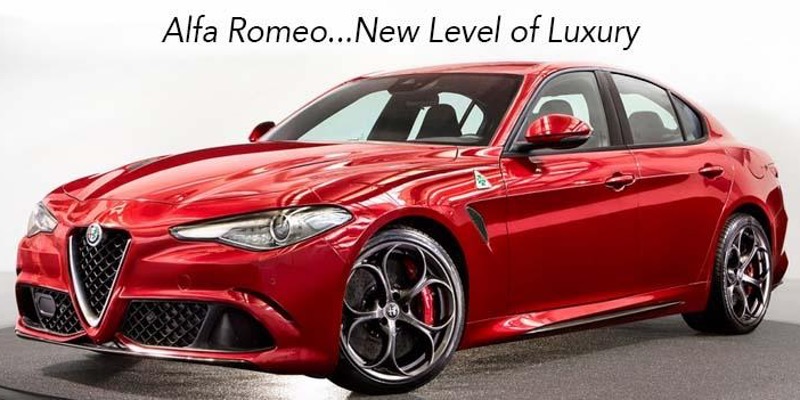 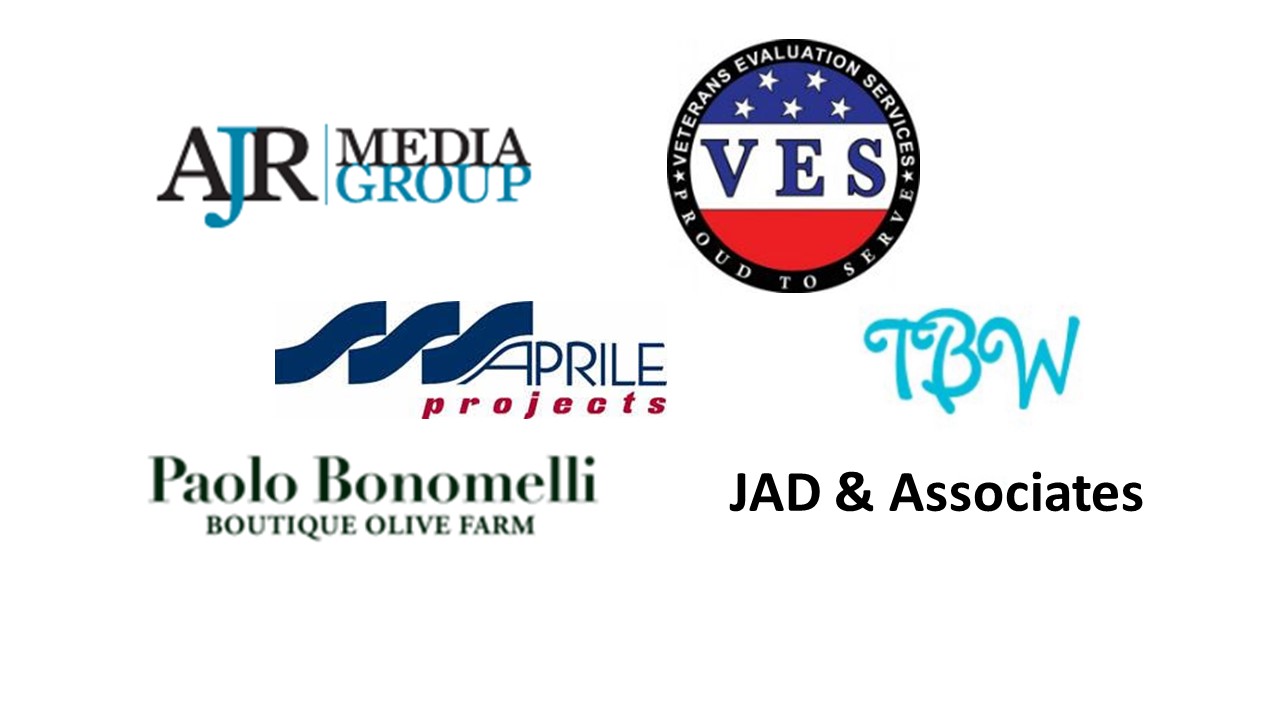 Welcome new IACC member Jeffrey Seppi of Seppi Technology
On 07/21/2020
The IACC South Central...
This website uses cookies for His functionality. By closing this banner, scrolling this page or click any element your consent to the use of cookies.AgreeRead more